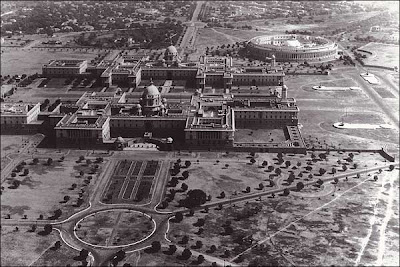 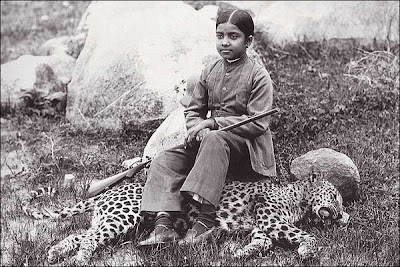 The daughter of an Indian Maharaja seated on a panther she shot(?) somewhere during 1920s 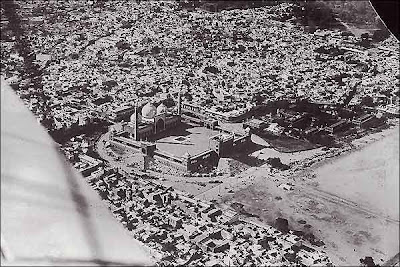 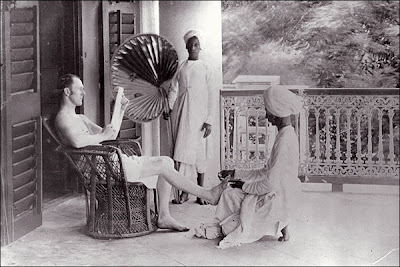 A British man gets pedicure from an Indian servant 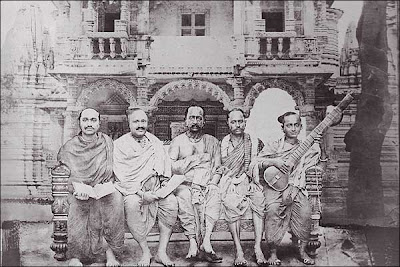 A group from Vaishnava, a sect founded by a Hindu Mystic. His followers are called Goswami Maharajas 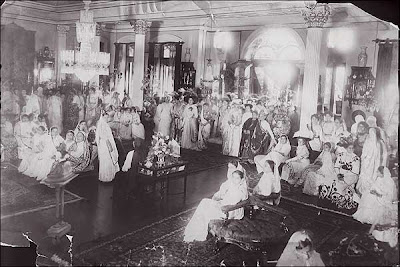 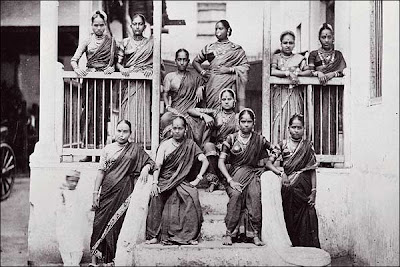 A group of dancing girls with their elaborate costumes and jewellery 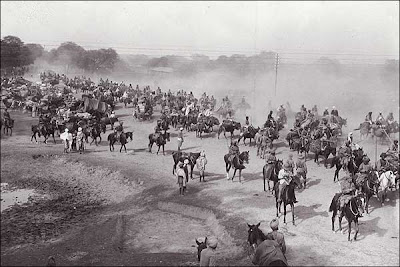 The Grand trunk Road, built by Sher sha suri was the main trade route between Kolkatta and Kabul 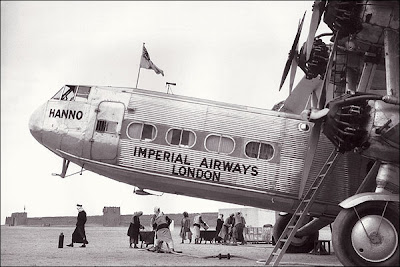 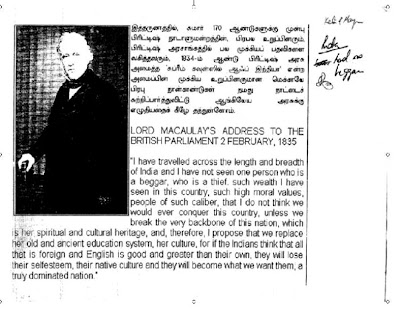 And read India what it was at 1835. In case you are not able to read this as it is, please zoom and read it. But do not miss it.
Contributed by Mr. Bhaskaran Sivaraman
Posted by hvaidya at 5:03 PM

I would request you not to propagate this Lord Macauley's quote. It is as much debunked as the Aryan theory taught by westerners to Indians

Permit me to point out that this quotation of Lord Macaulay is a spurious one, faked in recent years and massively circulated on the Internet (even Dr Abdul Kalam put it on his presidential website at some point).

The quotation is a fake one because:

No one has been able to give a proper reference for it, pointing to an original source of Macaulay’s speeches or writings.
Macaulay was not in England on the purported date of this “speech in Parliament” but in India.
In fact the date (2 February 1835) is the date of his famous Minute, which was aimed at convincing the colonial authorities that English education was the ideal for India, and not an education in Indian languages as a group of Orientalists (including Prinsep) wanted. I attach the Minute’s full text.
The very text of the alleged quote could never have been written by Macaulay. “India’s spiritual and cultural heritage” is a phrase he would never have used: he denied the very existence — or at least value — of such a heritage, as his Minute makes clear again and again. Nor would he have acknowledged Indians’ “caliber” or spoken of India’s “old and ancient education system” (were it only for the bad English of the last phrase).
Finally, the question of “ever conquering this country” had no meaning in 1835, when Britain was in nearly full control of the subcontinent.

The alleged quotation is a poor fabrication. Please do not circulate it without due warning. On the other hand, it would be worthwhile to study Macaulay’s Minute and to generate a debate on what India has done in the 60 years of her independence to reform her educational system.”