Posted by hvaidya at 9:35 PM No comments:

Spoorthi sings Nadha Vinodhangal from Salangai Oli in the Set Introduction Round.
From 2015,She did not fad away. She is growing day day to higher level.. The future generation is lucky.
Posted by hvaidya at 8:53 PM No comments: Jaipur
Posted by hvaidya at 8:06 PM No comments: 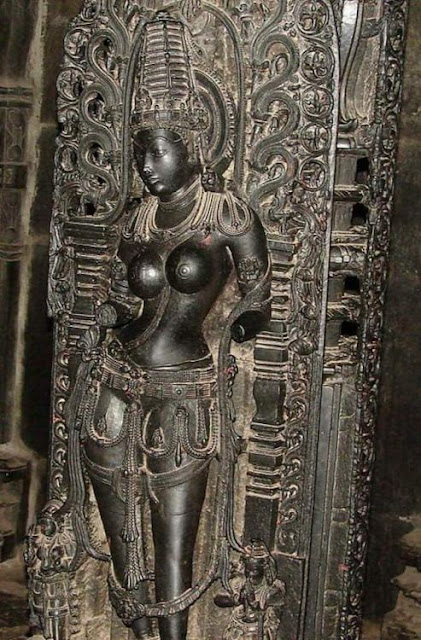 New India’s five big, surprising trends and what they mean ! 🇮🇳Trend one: India now has more women than men. According to the fifth National Family and Health Survey (NFHS) carried out by the government between 2019 and 2021, India has 1,020 women for every 1,000 men.Trend two: There are more internet users in Indian villages than in the cities. Rural India has 20 percent more internet users than urban areas, according to a recent study by data and market measurement firm Nielsen.Trend three: India has seen a sharp decline in fertility rate among women. Fertility among Muslim has shown the sharpest dip at 2.36, while it is still much higher than that of Hindus and Christians at 1.94 and 1.88 respectively.Trend four: India has surpassed every nation, including China and the US, in digital financial transactions. India had the highest real-time payments among businesses around the world, with over 40 percent of such payments worldwide in 2021 being done here.Trend five: Indian economy is just about one year away from overtaking that of Britain’s, it erstwhile colonizer.A healthy sex ratio and a dipping fertility rate means that a new dawn has silently arrived for half of India’s population: women.A rural India connected by the internet and digital economy is another sweeping change in a remarkably short time. The hinterland is a phenomenally powerful sleeping beast.The first four trends dovetail into the fifth, which marks the nation’s material wellbeing. But these trends go much beyond economic growth. They signal a civilisational revival, a great rise encompassing the social, cultural, financial and military.

Posted by hvaidya at 1:11 PM No comments:

Here you have many songs rendered at various concerts. Please click below. I will add some more and be on the look out
K. J. Yesudoss - Classical 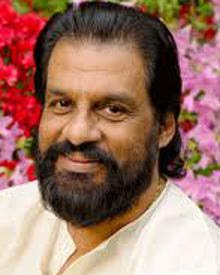 Posted by hvaidya at 2:18 PM No comments:

Posted by hvaidya at 9:09 PM No comments:

you must certainly hear this for Varadarajan's violin also
Posted by hvaidya at 9:06 PM No comments: 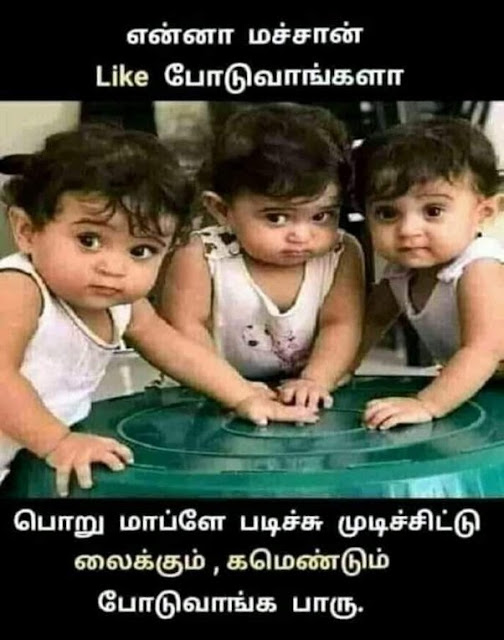 Posted by hvaidya at 2:13 PM No comments:

Labels: smile: it is good for health

There are 11 files rendered by various artists. Please click below
Bharathiyar songs 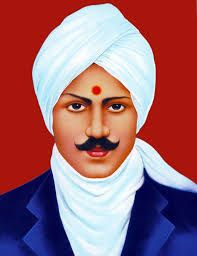 This concert having 17 files was at Montreal, Canada. please click below
Mani Krishnaswamy - Concert No 01 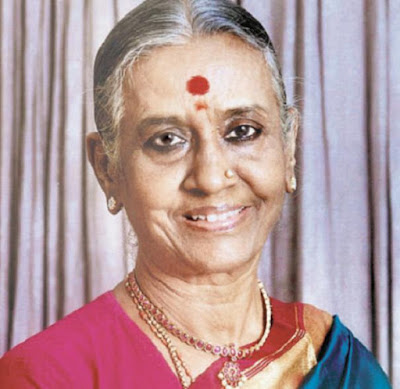