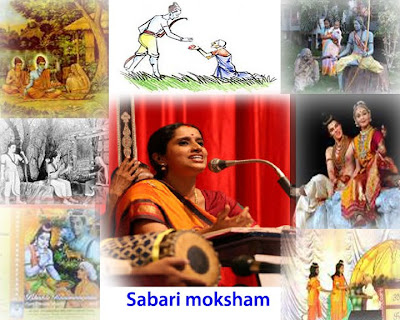 Mr. Karunanidhi should resign instead of going on fast 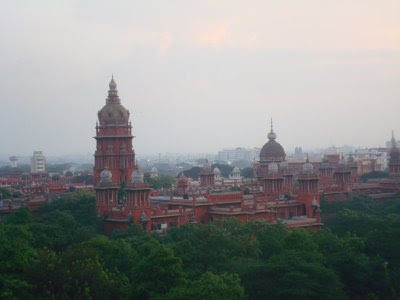 “Instead of fighting for the rule of law, lawyers have started breaking the law. The whole profession is at stake,” former law minister Shanti Bhushan said in Delhi.

Perhaps, in th History of Chennai Courts after Independence, this is the first time, that all the courts in Tamilnadu and Pudhucheri were closed on Friday and will be closed until 24th, other than public holidays or on account of a leader(?)"s death.

The reason because, the situation is uncontollable. Really, it is a question, whether law and order situation in the state is so bad, that neither the Government, nor the High Court is in a position to make the courts function, because, those who are responsible to guard the Law and those who are supposed to maintain order have taken the law into their hands.

What is the total strength of the lawyers in Tamilnadu? What is the percentage of lawyers who are indulging in strike? If the Government gives protection, how many lawyers will absent themselves from the work?

Who is responsible for this deterioration of decency among lawyers? From the incident of what happened in Law college compound, we have already seen what is the standard of lawyers in Tamilnadu is going to be. We can conclude that the present standard of lawyers is no way inferior, from the incidents that the striking lawyers entering the court halls. Nowhere in India, or in the world, the striking persons enter, the functioning office. Either they absent themselves, or demonstrate outside the office building but never enter inside the premises. Even, when uneducated labourers strike work, they do not act like this.

It is certainly the responsibilty of the Government, to prevent any untoward incidents in any strike. For having not prevented the ugly incident in the courts, Mr. Karunanidhi should resign instead of going on fast.

It is a pity, that younger generation of India have become incapacited enough to take any thing as "chalta hai" irrespective of the matters being small or serious.
Posted by hvaidya at 8:30 PM 1 comment:

At least smile: it is good for health

Labels: smile: it is good for health 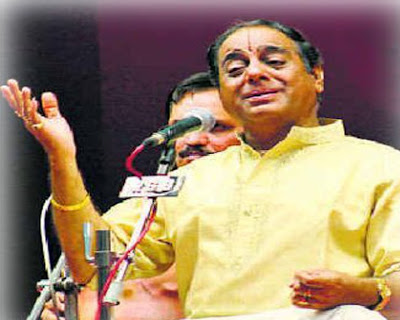 Since many files of Shri. T. N. Seshagopalan, which were in rapidshare has expired, and there is lot of request from many readers of this blog to post them under mediafire, I am posting them now accordingly. Since I have more than 300 of his songs, I will be posting them as and when I find time to do this job. Please bear with me and for your convenience and to avoid the confusion in downloading,(as well as uploading) I am posting them in alphabetical order. Please enjoy and give me your feedback. 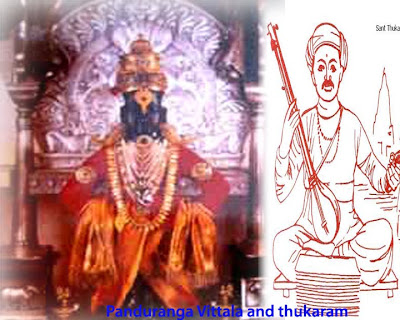 Abhang is a form of devotional poetry sung in praise of the Hindu god Vitthala also known as Vithoba. Abhangs were first sung by Tukaram in his native language, Marathi. Tukaram was a seventeenth century poet, who lived in a town named Dehu, which is located near modern day Pune. He was a popular poet and was a leading figure in the Bhakti Movement of the time, that sought to put the emphasis back on devotion and love towards god, in contrast to blind obedience of rituals and arcane religious practices. 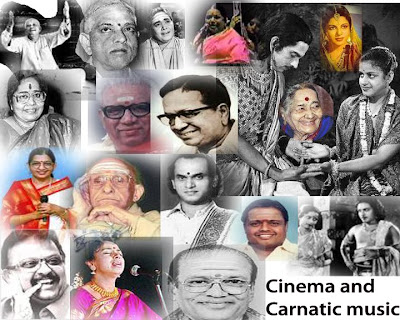 This may help you to understand Carnatic music raagams easily. Please try it.

Sridar said...
Hello, Have been viewing your blogs on and off. Particular thanks for the links drawing the links between film music and the different raagas. Regards g s
February 10, 2009 7:26 PM

hvaidya said...
Dear Mr. Deepak, The artist is one of the senior most and very talented carnatic music artist Madurai G.S. Mani ( who is one my favourites)
March 11, 2009 9:28 PM

Deepak said...
Thanks for the info. This seems to be of early 1970s vintage as deciphered by "sameebha kaalathilay" references by Sri Mani and the fact that Pond's India Limited is heard as sponsors. I wonder if anyone has done a similar one for MSV and Ilayaraja compositions of a later date. Regards, Deepak
March 12, 2009 3:42 PM

Kashmir - whom does it belong to ?

An ingenious example of speech and politics occurred recently in the United Nations Assembly that made the world community smile.

A representative from India began: 'Before beginning my talk I want to tell you something about a rishi named Kashyapa of Kashmir (Kashyapa, son of Marichi, son of Brahma), after whom Kashmir is named.

When he struck a rock and it brought forth water, he thought, 'What a good opportunity to have a bath.' He removed his clothes, put them aside on the rock and entered the water. When he got out and wanted to dress, his clothes had vanished. A Pakistani had stolen them.'

The Pakistani representative jumped up furiously and shouted, 'What are you talking about? The Pakistanis weren't there at that time.'

The Indian representative smiled and said, 'And now that we have made that clear, I will begin my speech.'