I have seen Ms. Usha Uthup was telling about Carnatic Music in a TV programme," I do not know much about this music. But, when it is touching my heart, when I hear it, I can certainly say it is good." I also think, that is most imporatant, whether it is accepted by purists or not. This concert touched every body's heart, who attended it. It was at Parthasarathy Sabha and this review in "The Hindu" substantiates my statement. Here is the link for the same.
http://www.hindu.com/ms/2007/12/25/stories/2007122550120700.htm 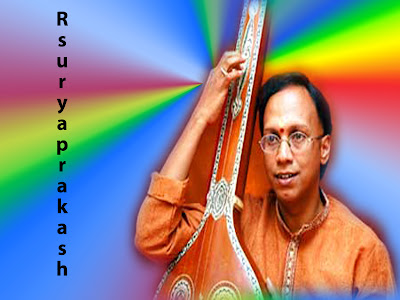 Do you dislike sombody ? 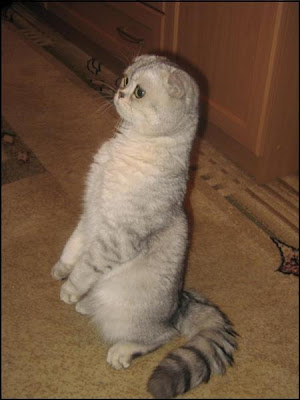 A man hated his wife's cat and he decided to get rid of it.


He drove 20 blocks away from home and dropped the cat there. The cat was
already walking up the driveway when he approached his home.

The next day, he decided to drop the cat 40 blocks away but the same thing
happened. He kept increasing the number of blocks but the cat kept coming
home before him.

At last he decided to drive a few miles away, turn right, then left, past
the bridge, then right again and another right and so on until he reached
what he thought was a perfect spot and dropped the cat there.

An hour later.... The man calls his wife at home and asked her, "Jen is
the cat there?" "Yes, why do you ask?" answered the wife.

Frustrated, the man said," Put that damn cat on the phone, I am lost and I
need directions to reach home!!!


Moral : "How much ever we dislike somebody, someday we will need their
assistance. So never worry how many people dislike you... "