I recommend all NRI s to read this. This interesting document was sent by my good friend Mr. Seshadri.

or prosperity will spread in India, but happiness will not, until we      fix  governance.

*Where are we coming from?

* Where are we today?

* Where are we going in the future?

Even though the world has just discovered it, the India

growth story is not new.

It has been going on for 25 years.

WHAT IS THE INDIA STORY? 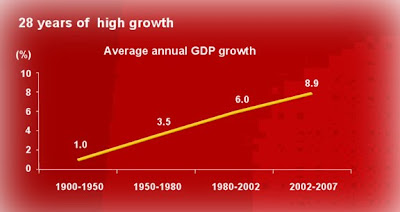 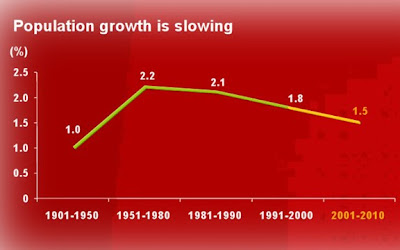 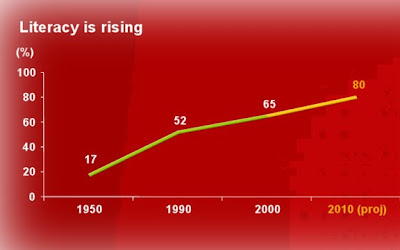 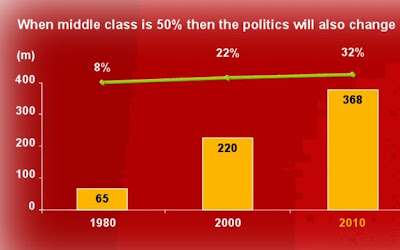 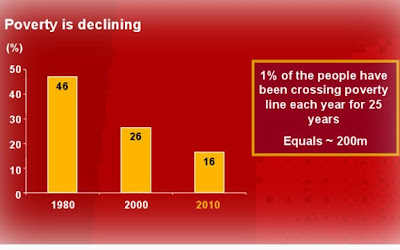 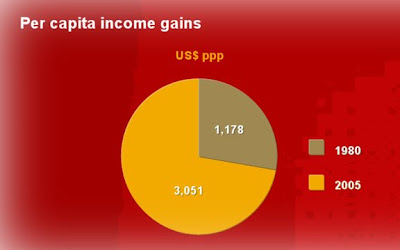 The India model is unique 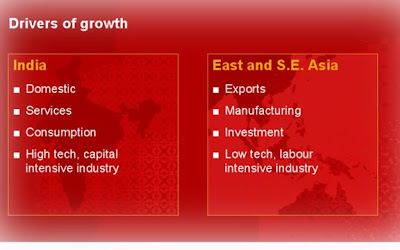 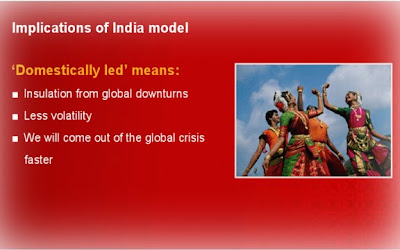 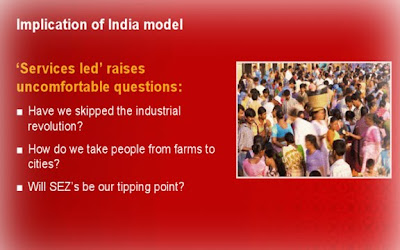 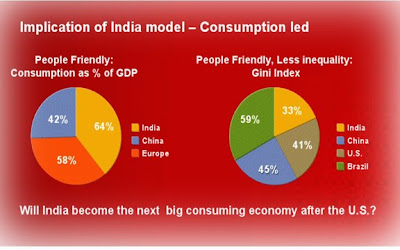 Whereas china's is state induced

The entrepreneur is at the

centre of the Indian model. 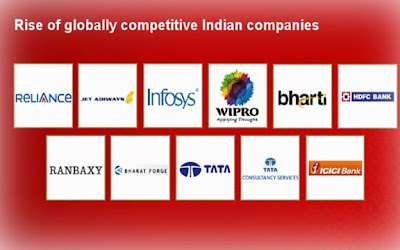 India has a vibrant private space

Public space is a problem

But we also have

*Not a minister caught with bribe

* 1 out of 4 teachers absent in Government schools

* 2 out of 5 doctors absent in primary health centres 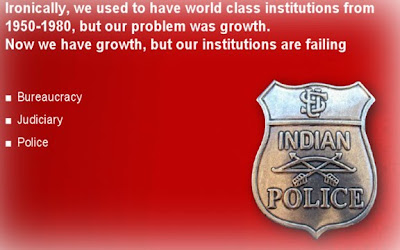 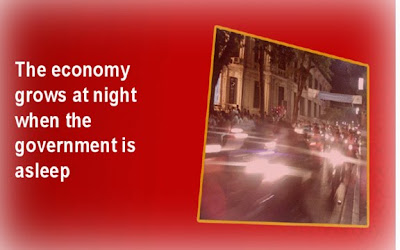 * Opened economy for trade and Investments

*Remarkable - every government has reformed (slowly) since 1991

* Even slow reforms add up

* 65 countries have done the same reforms - why did India become the second fastest in the world?

"By 2010 India will have world's largest number of English speakers"

"When 300 million Indians speak a word in a certain way, that will be the way to speak it."

Cambridge Encyclopedia of the English Language 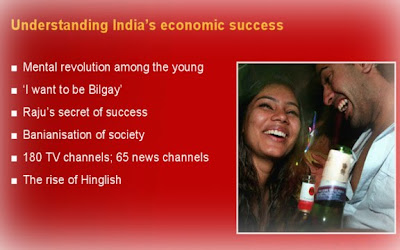 Where are we today ?

*Pain has been less than in China

*Risk of protectionism has receded

*Recovery has been ahead of the world

Where are we going?

* Democracy will not permit more than 8% unless you have Thatcher 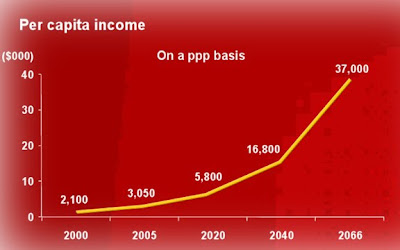 Convergence in the 21st century

*Why convergence is intuitive?

* Returning to a world of equality prior to 1750

* When China and India accounted for 45% world GDP 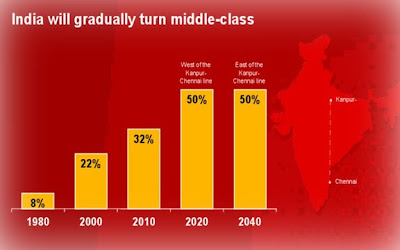 What could stop the show?

None of these stopped the show in the past 25 years 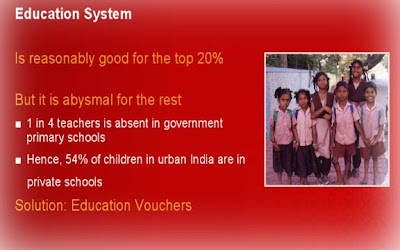 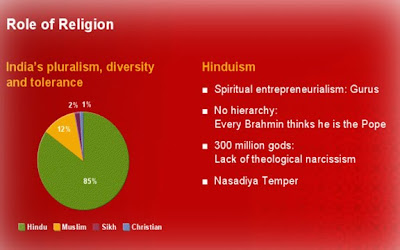 *It is slower than China but its path is surer

*However an elephant at 8% growth is a formidable beast

*India is more likely to preserve its way of life 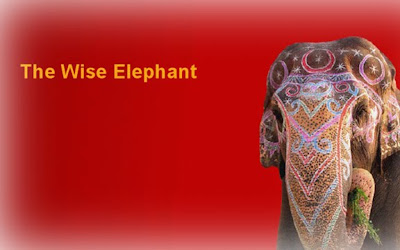 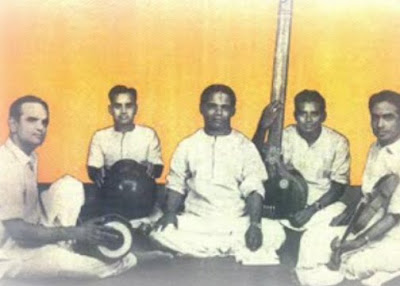 Anonymous said...
Thank you for a very enjoyable and uplifting concert by Madurai Somu. May I point out that the Abhayamu krithi is missing on the MediaFire web site (although the alapana is available)? I would be grateful if you could look into it - the URL is given below. http://www.mediafire.com/?0zitntmmomv Thank you, A.N.
February 13, 2010 10:25 PM

Harisankar said...
Does anyone know the song by madurai somasundaram describing goddess meenakshi amman? i know only that, the song exists but, not sure which one. would be grateful if the music savvy people could help out ;)
September 17, 2010 3:18 PM