Can chennaites dare to go here or how much they wish to be there?

Here are some photos of Versoix, a city near Geneva in Switzerland. These photos sent by my cousin's daughter Ms. Shrilaxmi. I like to see these picture again and again during the months of March to August, if I stay in Chennai ( Madras) 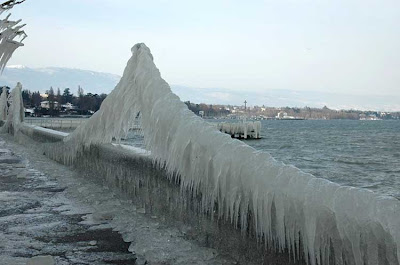 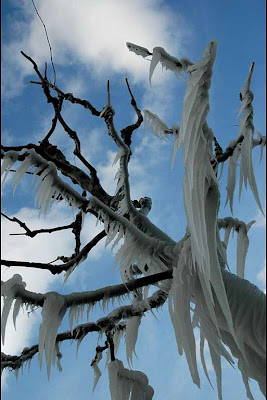 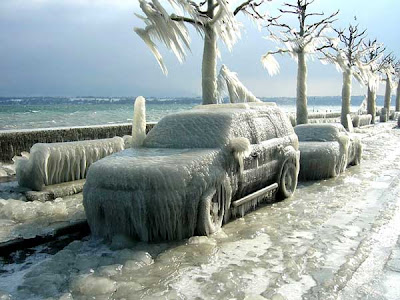 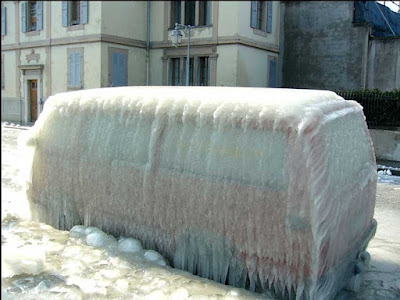 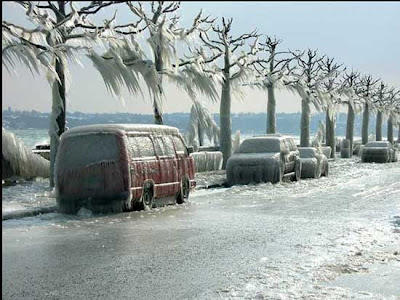 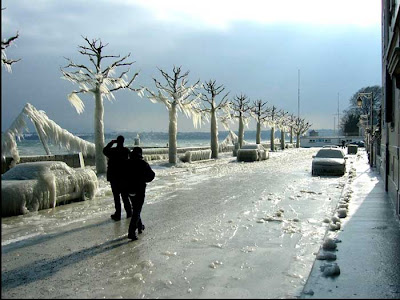 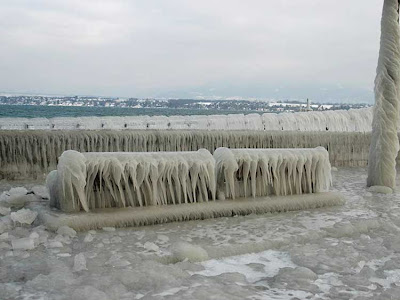 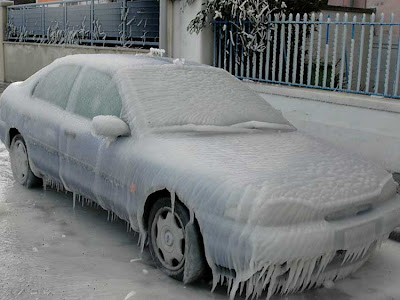 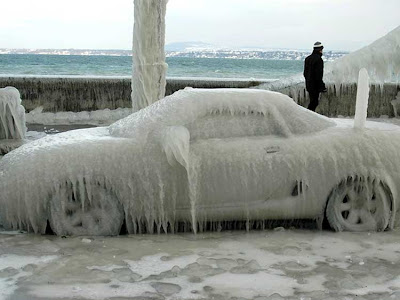 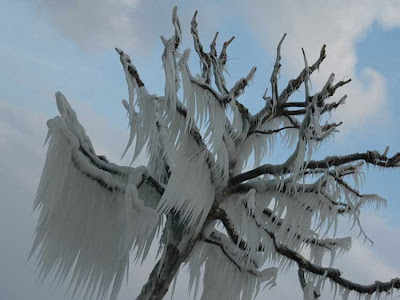 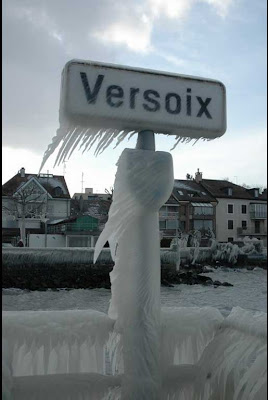 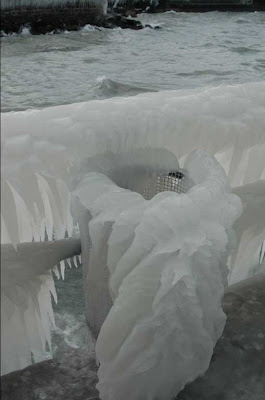 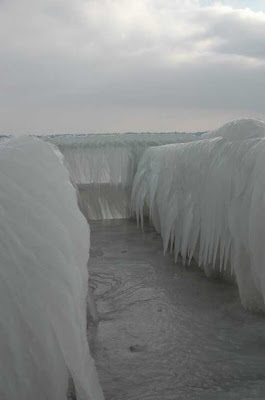 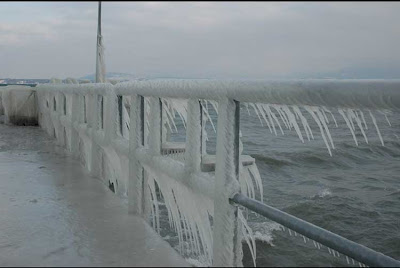 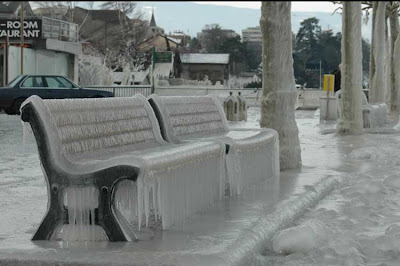 Our democracy in time of crisis 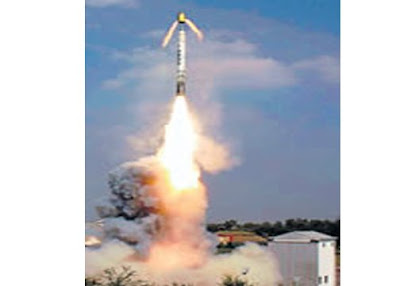 During the Cold War, if USA launched a nuke-loaded missile, Soviet satellites would inform the Soviet army in 3 seconds and in less than 45 seconds Soviet counter-missiles would be on their way.

Recent studies commissioned by US department of Defense included one on nuclear war between India and Pakistan.

The Pakistan army decides to launch a nuke-missile towards India.

They don't need any permission from their government, and promptly order the countdowns.

Indian technology is highly advanced. In less than 8 seconds, Indian army detects the Pak countdown and decides to launch a missile in retribution.

But they need permission from the Government of India.

They submit their request to the Indian President.

The President forwards it to the Cabinet.

The LS meets, but due to several walkouts and severe protests by the opposition, it gets adjourned

The President asks for a quick decision.

In the mean time, the Pak missile failed to take off due to technical failure.

Their attempts for a re-launch are still on.

The President asks the PM to prove his majority within a week.

As the ruling party fails to win the confidence vote, a caretaker government is installed.

The caretaker PM decides to permit the armed forces to launch a nuclear missile.

But the Election Commission says that a caretaker government can not take such a decision because elections are at hand.

A Public Interest Litigation is filed in the Supreme Court alleging misuse of power by the Election Commission.

The Supreme Court comes to the rescue of the PM, and says the acting PM is authorized to take this decision in view of the emergency facing the nation.

Just then one of the Pak missiles successfully took off, but it fell 367 miles away from the target, on its own government building at 11.00AM.

Fortunately there were no casualties as no employee had reached the office that early.

In any case, the nuclear core of the missile had detached somewhere in flight.

The Pakistan army is now trying to get better technologies from China and USA.

The Indian Government, taking no chances, decides to launch a nuclear missile of its own, after convening an

This time all the parties agree.

Its three months since the army had sought permission.

But as preparations begin, "pro-humanity",

"anti-nuclear" activists come out against the Government's decision.

"Please forward it to as many Indians as possible".

On the Pakistan side, the missiles kept malfunctioning.

Some missiles deviate from target due

to technical failures or high-speed wind blowing over Rajasthan.

Many of them land in the Indian

A spl missile (smuggled from USA) is pressed into service.

Since the Pakistan army is unable to understand its software, it hits it original destination: Russia.

Russians successfully intercepts the missile and in retaliation launches a nuclear missile towards Islamabad.

The missile hits the target and creates havoc. Pakistan cries for help.

India expresses deep regrets for what has happened and sends in a million dollars worth of Parle-G biscuits.

Thus India never gets to launch the missile.

Pakistan never gets it right.

And we live happily ever after!!!!