An old story with a new moral 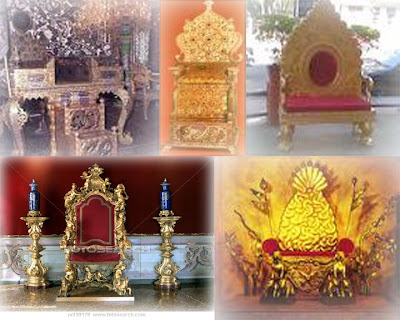 narayanmoorthy said...
Sir: You are doing a great Job... if u are arvind's father.. how lucky should arvind be as he must have been a glad recepient of your wise inputs.. Best, narayanmoorthy
February 1, 2010 9:26 AM

Vidhya Sriram said...
Dear Sir, Your blog has very good information. I accidentally stepped by your blog, but I feel I am lucky enough for that. Could you please let me know where I can get the 32 tales of Vikramaditya's throne? Regards, Vidhya Sriram
April 5, 2011 3:03 PM