With love to my younger generation 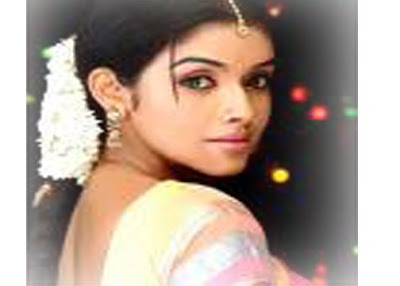 Alcohol, consumed even in small amounts, increases the risk of breast cancer and particularly estrogen receptor and progesterone receptor positive bread cancer, a new study shows. The findings expected to be presented Sunday at the annual meeting of the American Association for cancer research, in are followed by a second study that found an association between breast cancer risk and two genes involved in alcohol metabolism. In the study, a team led by Dr. Jasmine Lew of the U.S. National cancer institute followed more than 1,84,000 post menopausal women for an average of seven years. Those who had less than one drink a day had a 7 per cent increased risk of breast cancer compared to teetotalers, the team reported. Women who drink one to two drinks a day had a 32 per cent increased risk. “For years we’ve known that there’s an association between alcohol drinking and breast cancer risk, but nobody knows yet what the underlying biological mechanisms are” said Dr. Catalin Marian, lead author of the study.

Exercise caution while sipping your next drink.

Posted by hvaidya at 7:18 PM No comments: