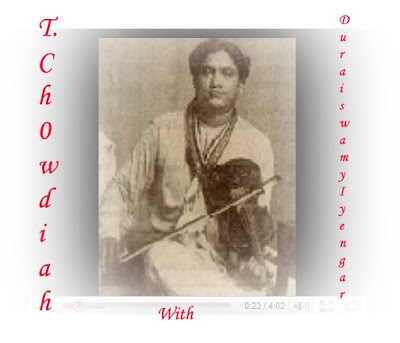 Khushboo, the actress from Tamilnadu, who is being invited often by Ms. Barkha Dutt of NDTV for her show "we the people" does not even know "In which year India became republic" and she answers that she thinks it is 1948. Will Ms. Barkha think twice before calling her for her next show for panel? ( Information from Deccan Chronicle dated 26th January 2010) 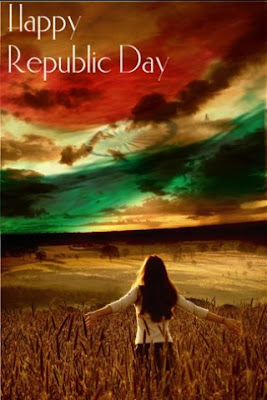 See this link to get inspired LINK
Posted by hvaidya at 7:02 PM 2 comments: