Have you seen anything more beautiful than this ????

namaskaram sir,
thank u very much for uploading this beautiful photos. It is awesome. A request i would like to download this and save it in my desktop. can i get the link?
regards
Nandakumar
July 31, 2011 5:39 PM

Ganapathi said...
Dear Sir,
I have been visiting your site for quite some time now. It would be no exaggeration if I say you are doing a great job at this age. Namaskarams.
August 6, 2011 1:07 AM 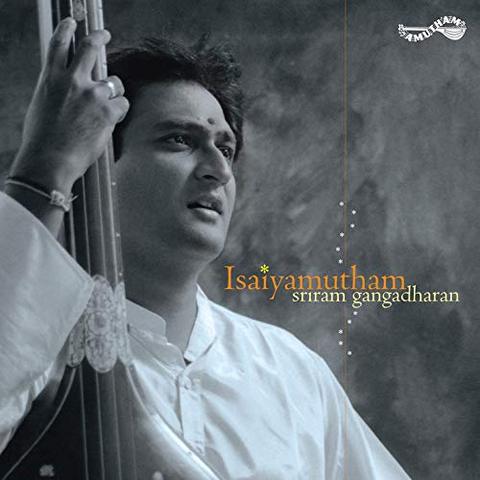 ...that you should act like you expect to get into the
end zone.

Football coach Joe Paterno said that, and boy, did
he have it right. Nothing substitutes for positive thinking.
Nothing. It is more powerful than all the money, all the
influence, all the 'friends in high places' on earth.

You only need one friend in high places--and you already
have that. So go ahead, expect to get into the end zone.
You'll find that you do, 90% of the time.


Namaskaram sir,
thank u very much for this sunday musical feast. The recording quality is too good. Thanks once again.
Regards
nandakumar B
July 31, 2011 7:17 PM
Posted by hvaidya at 10:31 PM 1 comment:

Labels: Birds and Animals to be admired


respected sir, the inclusion of very old 78rpm songs are the feast to the rasikas. Especially the thodi rtp where Sri.Chowdiah's thaanam from where Kunnakudi likes got the string-plucking playing technic shows the mastro was years ahead of his time. Please ensure in the link 56 title to be 'Sree Rama Manthram' and pl. try to post the song Saraseeruha of 78rpm version where Chembai's alapana is entirely different, though crisp and totally different from other greats' interpretations. Also no.70 song's raga is Kalyani and ot Sankarabharanam. Namaskarams.
August 3, 2011 5:46 PM


respected sir, the links which includes the old 78rpm kucchery set records era in feast to rasikas. Just withi the ambit of 3/6 &5/10 minutes of old records see the showcasing of the mastery of the Doyan. Chembai, Chowdiah and PMI trio were undisputable team of those years. in the listings item 56 to be labelled as "Sriram manthram", and if you post the titled song saraseeruhasana where the take-off of the very crisp alapana still ringing in my ears which i heard some 40 years back. Also the raga tag for item no. 70 may kindly be changed to Kalyani, not Sankarabaranam. Regards and thanks for your yoemen service
August 3, 2011 5:56 PM

No more "old", but "Youthfully challenged"

Labels: Learn a lesson with smile

Many human beings in our country have to learn from this

Labels: Learn a lesson with smile

Some of the files in the Concert No 30 of Sikkil Gurucharan  are missing in my mediafire files. Unluckily the hard disc in which I stored the back ups, got corrupt and I lost those files.

Any reader, who has downloaded this concert, please send those songs as fresh links to me to upload again. I will be ever grateful for this gesture. And many more will bless you as they are eager to download them.

Some of the readers are finding it difficult to download the songs, because they are in mediafire files, because Reliance has made a request to Government to ban the mediafire files due to piracy problems with their movies. Hence, if you have Reliance broadband, you may not be able to download these songs. I do not know which other broad band also banned mediafire. However, I was told by some readers, Airtel broadband is allowing mediafire. This is for your information.


Dear Mr. R.K,
I require all the songs as they appear under the concert 30 of Sikkil Gurucharan, in the blog, especially 2nd and 7th.
You may send the links to my mail id hariharan.vaidayanathan@gmail.com 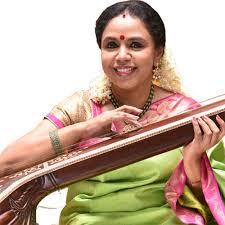 
...that perfectionism is the enemy of creation.

John Updike said that, and he was right. He understood
that nothing stops the forward march of any creative
endeavor like the need to do it absolutely perfectly.

And who is to judge what is 'perfect' anyway? What I
have judged full of flaws so many others have called
terrific. Maybe the definition of Perfection is something
that actually gets done.

The Sir is right. Perfection is a relative term. What is freedom? You can extend your arms to the point that the arm will not break the nose of the neighbour. That is freedom. Perfection is a term attributed only to the Creator and not to the creations. It is said that below the navel everyone is naked.As long as you do not disturb others you can be called perfect. Going against the Nature is imperfect. Doing things with body consciousness will ever be imperfect. Live like a saw. The saw slices the wood as per the will of the carpenter. The saw has no separete will. If it has a separate then everything will be cut down ziz zag leading to uselessness.


Thanks once again for this mind blowing concert.There is a problem in Song no.14 vishmakara kannan. After one line it starts with the next song.Regards
Nandakumar.
July 27, 2011 8:34 AM


sir, please guide me how to download. Once clicked, it is turning out to no-page information. Understand DOT has blocked the site. I'm using reliance netconnect.

Dear Mr. VAK
if you are using Reliance, you may not be able to get mediafire files. Better have "Airtel" as alternative July 27,2011 9.14 PM

Yes. Mr. Nandakumar, You are right. The song is not full. I will look into the original file and try to restore it, if it is full there.

I am a regular visitor of your blog and is very fond of the concerts loaded by you in this blog. Can you please also upload Shyama Sastry kritis and Muttai Bhagavatar kritis in your blog please. A humble request to you..
July 28, 2011 8:18 PM

Dear Sri Hariharan,
The song 'vishamakkara Kannan" - item No.14 is only 705kb and not full. Can you please check it up?