How to win over your boss?

One of the readers of my blog after reading “Delegation of Powers” raised a question “What to do when the middle level manager, who gets along well with his subordinates, but has almost always differences of opinion with the top boss, but forced to implement the decisions.

The very simple solution for the same is "Do the same to your boss, of what you expect from your subordinates." Many of us do not apply this and do not understand how your subordinates pleased you in similar situation

If you think you're working for a bad boss, you have plenty of company. Of 1,118 people who completed a survey at the Badbossology.com web site last year, "48 percent said they would fire their boss if they could, 29 percent would have their boss assessed by a workplace psychologist and 23 percent would send their boss for management training. 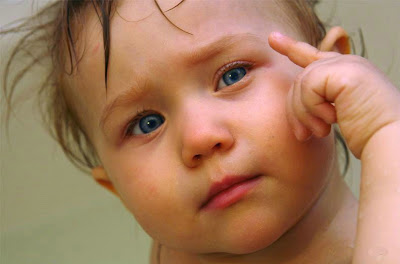