Will somebody forward this to Mr. Karunanidhi ? With this question this mail came to me long back, and then I was not knowing to post this properly and the pictures were not appearing. Now, I have posted this again since many of you might have not seen this 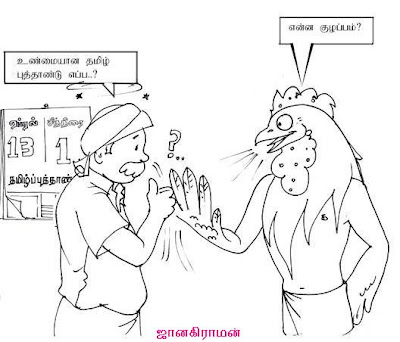 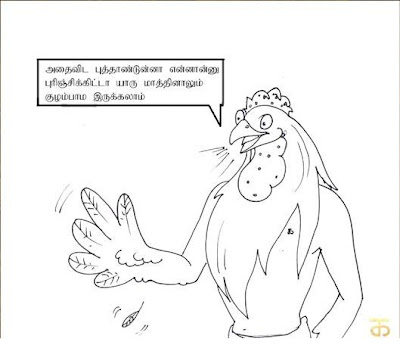 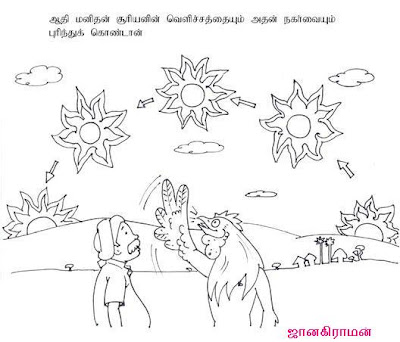 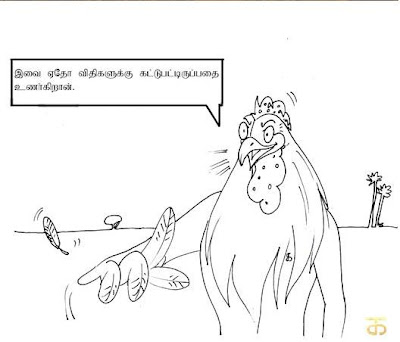 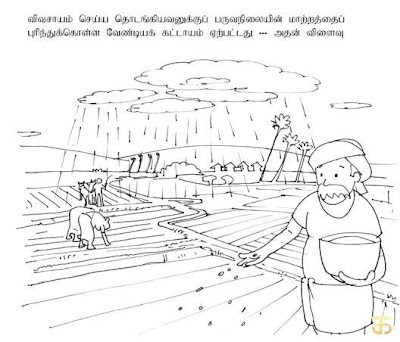 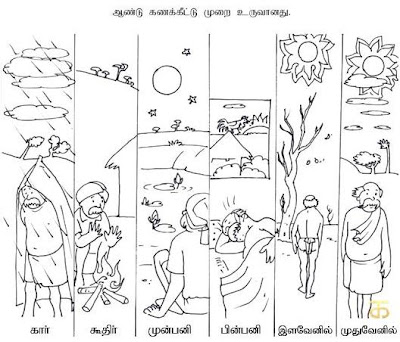 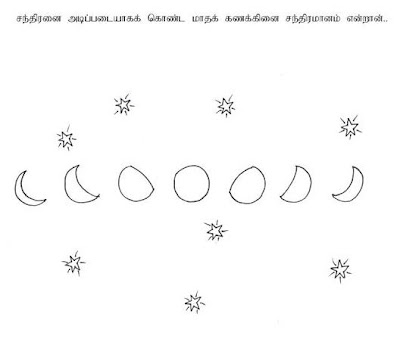 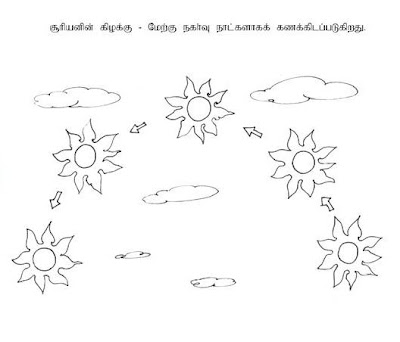 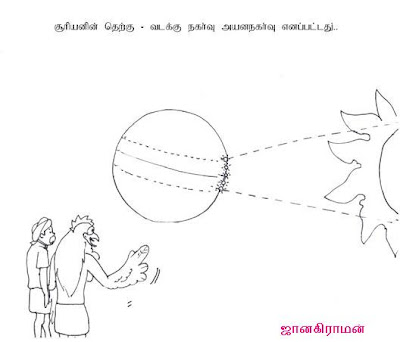 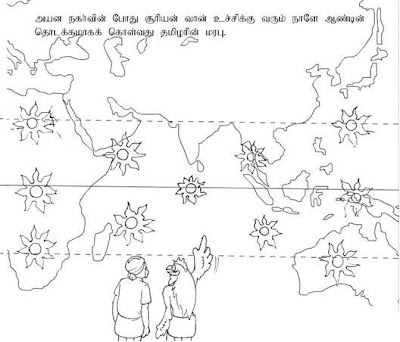 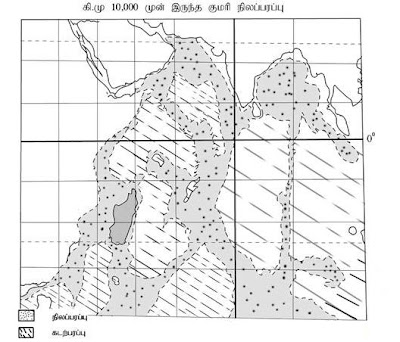 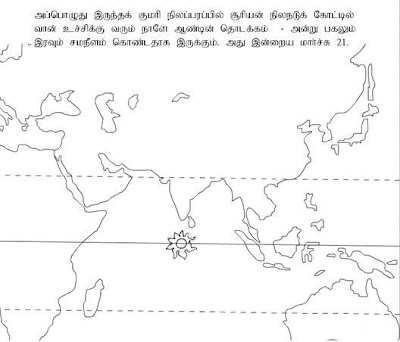 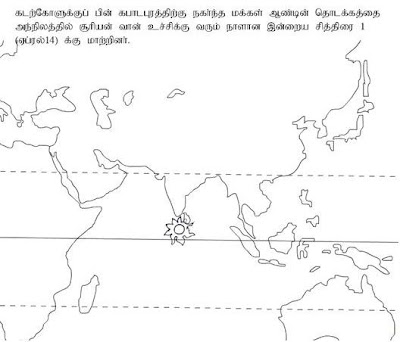 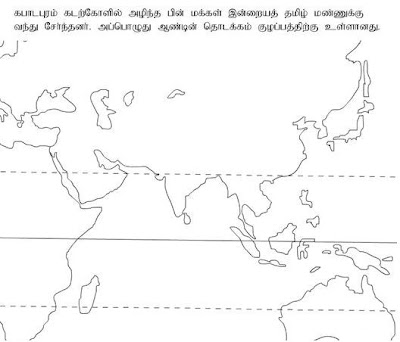 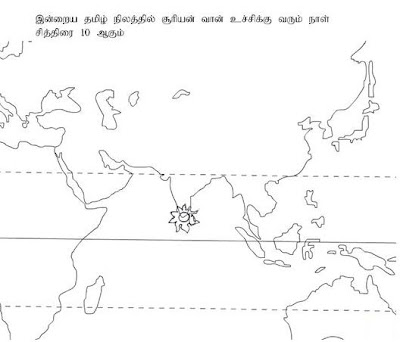 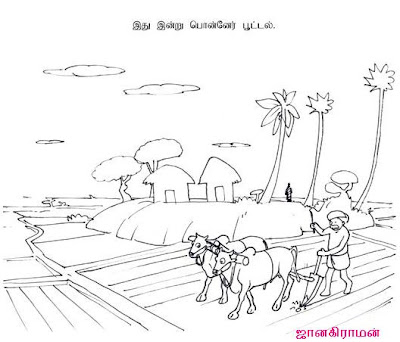 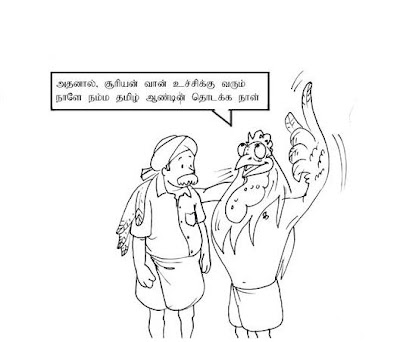 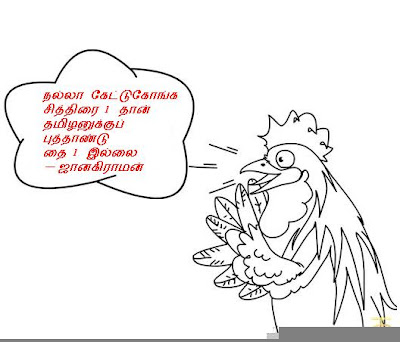 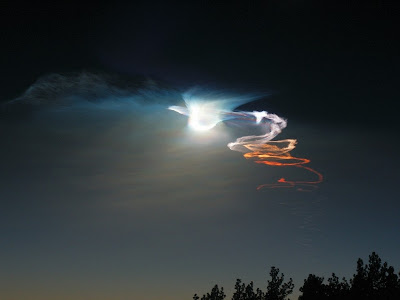 I am glad to inform you that this blog is upgraded further to No 77 from 74 by Indiblogger.

The new rank for your blog think loud is now 77.

Open the link below for details

What does IndiRank mean?
It's like runs in a game of cricket - the higher the score, the better your ranking. Blogs are evaluated on a scale of 1-100, and the top ranks are in the range of 80-90. Several blogs may share the same rank.
Keep blogging!
The IndiBlogger Team

Thanks to everybody specially my readers who helped me to  reach this stage. 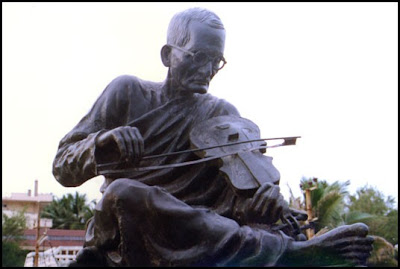 
Dwaram Venkataswamy Naidu (Telugu-ద్వారం వెంకటస్వామి నాయుడు)(b. 8 November 1893 to d. 25 November 1964) was one of the most important carnatic violinists of the 20th century.
He was born in November (Deepavali day), in Bangalore, India and was raised in Vishakapatnam. He was appointed Professor of violin in the Maharaja's Music College in Vijayanagaram, at the young age of 26, and became its principal in 1936.

He was the first one to start the violin solo concerts. His first solo concert was given in Vellore in 1938.

He played at the National Physical Laboratory auditorium, New Delhi in 1952, to raise funds for the Blind Relief Association.

Balaji said...
Sir The link for Sri Raghuvara (link 10) is a replica of link 9 (St Narada). I would be very grateful if the error is rectified. Additionally, I have lots of copy-righted music of doyens of yesteryears (Chembai, Ariyakudi, Semmangudi, Mani Iyer, GNB, TNS, MSS, MLV, DKP etc.). I live in Chennai and do not know to upload. Thanks and regards Balaji Prasad
October 16, 2010 9:17 PM

Your comment appeared under the label Dwaram Venkataswamy Naidu. But it does not have 9 and ten links. Can you please clarify in which label the errors mentioned by you are?