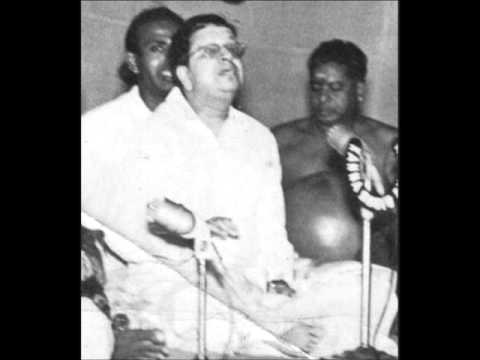 ...that not to decide is to decide.

Letting something go until it "decides itself" is Life
by Default. You don't want to live that way. So
choose. Choose right now.

Stop worrying about what you can "lose" or how you
can "win" and just follow your joy. Where does your
joy say you should go?
Posted by hvaidya at 9:44 PM No comments:

Black money back in Inida