How nice, if all these were true ! 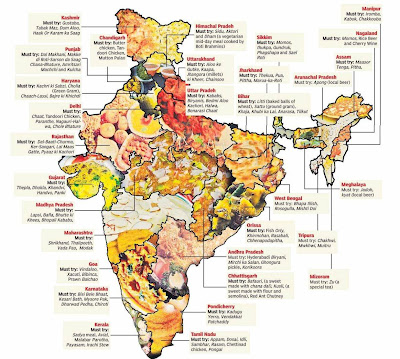 Posted by hvaidya at 6:09 PM No comments: