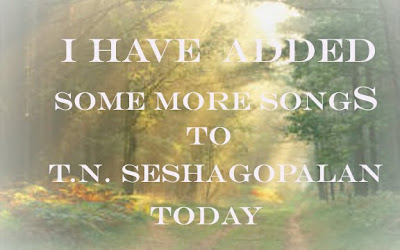 Posted by hvaidya at 6:12 PM No comments:

What is secularism and Art? - 2

In continuation of the previous posting, I received this interesting mail from Mr. Seshadre Srinivasa, which substantiates the claim in the previous mail.
As far as people like MF Hussain are concerned, I would say:
"Good riddance to bad rubbish." We do not need him nor do we need sermons on democracy from any country.
Let us see who in Qatar buys his paintings. He will have to paint signboards!
If you believe Hussain is wrong, forward this message
Be a judge of Hussain's paintings below. 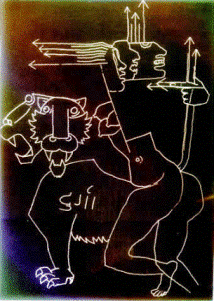 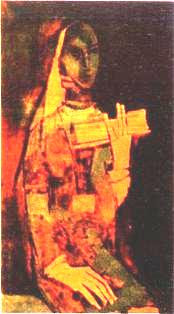 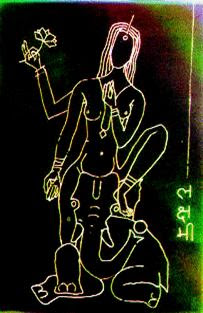 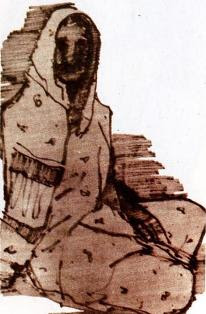 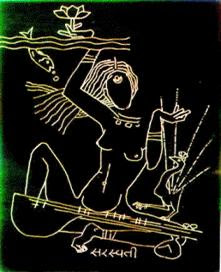 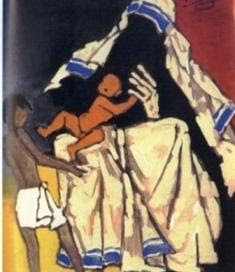 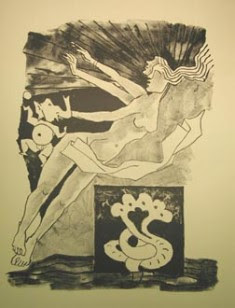 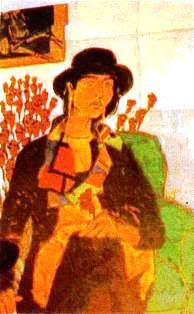 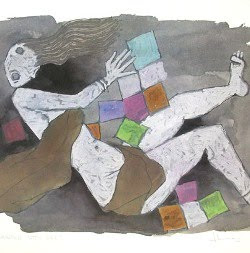 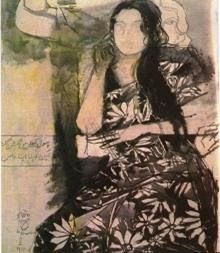 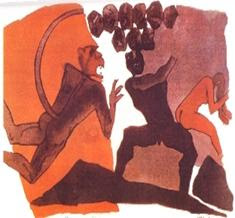 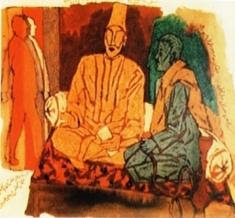 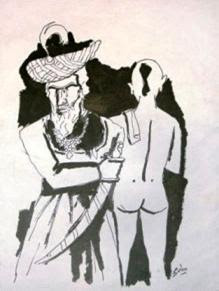 Naked Bharatmata - Hussain has shown naked woman with names of states written on different parts of her body. He has used Ashok Chakra, Tri-colour in the painting. By doing this he has violated law & hurt National Pride of Indians. Both these things should be of grave concern to every Indian irrespective of his religion. 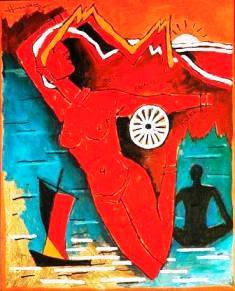 Out of the four leaders M. Gandhi is decapitated and Hitler is naked. Hussain hates Hitler and has said in an interview 8 years ago that he has depicted Hitler naked to humiliate him and as he deserves it ! How come Hitler's nudity cause humiliation when in Hussain's own statement nudity in art depicts purity and is in fact an honour ! This shows Hussain's perversion and hypocrisy. 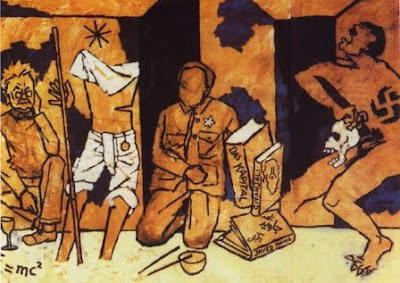