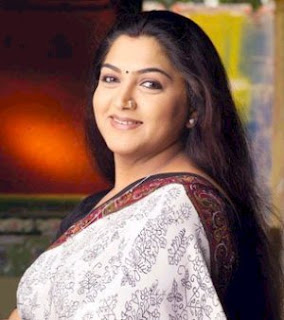 I was receiving mails, mainly agitated over the recent observations made by the Supreme court in the case against Ms. Khushboo. Mr. Bhaskaran sent it with the title

WHERE WE LEADING TO: ARE WE SAYING GOOD BYE TO OUR INDIAN CULTURE.
Cohabitation is an arrangement whereby two people decide to live together on a longterm or permanent basis in an emotionally and/or sexually intimate relationship. The term is most frequently applied to couples who are not married.

Today, cohabitation is a common pattern among people in the Western world. People may live together for a number of reasons. These may include wanting to test compatibility or to establish financial security before marrying. It may also be because they are unable to legally marry, because for example same-sex, some interracial or interreligious marriages are not legal or permitted. Other reasons include living with someone before marriage in an effort to avoid divorce, a way for polygamists or polyamorists to avoid breaking the law, a way to avoid the higher income taxes paid by some two-income married couples (in the United States), negative effects on pension payments (among older people), and philosophical opposition to the institution of marriage and seeing little difference between the commitment to live together and the commitment to marriage. Some individuals also may choose cohabitation because they see their relationships as being private and personal matters, and not to be controlled by political, religious or patriarchal institutions.
Some couples prefer cohabitation because it does not legally commit them for an extended period, and because it is easier to establish and dissolve without the legal costs often associated with a divorce. In some jurisdictions cohabitation can be viewed legally as common-law marriages, either after the duration of a specified period, or the birth of the couple's child, or if the couple consider and behave accordingly as husband and wife. (This helps provide the surviving partner a legal basis for inheriting the deceased's belongings in the event of the death of their cohabiting partner.)

In the Western world, a man and a woman who lived together without being married were once socially shunned and persecuted and potentially prosecuted by law. In some jurisdictions, cohabitation was illegal until relatively recently. Other jurisdictions have created a Common-law marriage status when two people of the opposite sex live together for a prescribed period of time. Most jurisdictions no longer prosecute this choice.
Opposition to cohabitation comes mainly from religious groups, but also some factions of feminists as well. Opponents of cohabitation usually argue that living together in this fashion is less stable and hence harmful. According to one argument, the total and unconditional commitment of marriage strengthens a couple's bond and makes the partners feel more secure, more relaxed, and happier than those that have chosen cohabitation. Opponents of cohabitation commonly cite statistics that indicate that couples who have lived together before marriage are more likely to divorce, and that unhappiness, ill health, poverty, and domestic violence are more common in unmarried couples than in married ones.

Cohabitation advocates, in turn, cite limited research that either disproves these claims or indicates that the statistical differences are due to other factors than the fact of cohabitation itself.

In some Western nations such as the United States and Great Britain divorce laws and family law give more rights toward women in terms of property rights, rights to male working labor of resource provision outside of marriage, sole parental and custody rights to children. In essence, as a legal institution, marriage is an obligation from a man to a woman to support her outside of marriage by the contractual obligations of divorce. In the United States women initiate 2/3 of all divorce. As a result some men choose to avoid what they see as the unequal commitment, responsibility, risk and obligation they would be subject to in the legal contract of marriage. The Men's and Father's Rights Movement and Men's Rights Activists hold similar views and seek equality in divorce and custody law.


In India, cohabitation had been taboo since British rule. However, this is no longer true in big cities, but is still often found in rural areas with more conservative values. Female live-in partners have economic rights under Protection of Women from Domestic Violence Act 2005. 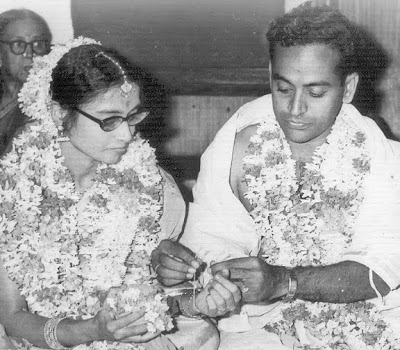 Now read this also:
London, March 26 (ANI) The Office for National Statistics has revealed that couples who are married are less likely to split up than those who live together.
Analysis of Census results found that four-fifths of spouses who were married in 1991 were still together a decade later, compared with three-fifths of cohabiting couples.
The independent statistics body said older couples and those with children were more likely to stay in the same relationships.
The findings of the ONS are likely to reignite the political debate over whether married couples should be given tax breaks.
The Conservatives have pledged to recognise marriage in the tax system, ensuring that spouses would not lose out if one wanted to stay at home to raise their children, on the grounds that stable families are good for society.

But Labour ministers, who abolished tax breaks for married couples, say that families now come in "all shapes and sizes" and so it would be wrong to disadvantage single parents or widows.
The ONS report, included in a new edition of its regular publication, Population Trends, analysed the information about living arrangements provided by 318,533 adults in its own Longitudinal Study.
Researchers tracked those who answered questions in both the 1991 and 2001 Census then looked in detail to find out whether they remained in the same relationship over the decade.
They found that of those who were cohabiting in 1991, 61 percent were with the same partner 10 years later while 39 percent were not.
Of those who stayed together, most had by then married their partner. The majority whose relationship had ended were living alone.
By contrast, 82 percent of those who were married in 1991 were still with their spouse in 2001. Of the 18 percent who had divorced or been widowed, most were single although a small proportion had remarried.
"It shows that marriage was more stable than cohabitation, even when controlling for a variety of factors," the Telegraph quoted the ONS as saying.
Detailed models suggested that couples were more likely to split up if they were younger, had no children, had previously split up with partners, were poorly educated or were unemployed.
"The Government persists in saying there's no difference between marriage and other forms of relationship but these official statistics are telling us, from a completely neutral standpoint, that there is a difference," Jill Kirby, Director of the Centre for Policy Studies, a think-tank, said.
"Living together is not an equivalent to marriage for family stability. That's why it's important to protect and support marriage, in the interests of children," she stated.
Marriage rates are already at their lowest level since records began in 1862, with just 232,990 weddings taking place in England and Wales during 2008.
But despite the greater instability of cohabitation, the ONS believes even fewer couples are likely to tie the knot in future.
"There have been notable changes in UK partnership behaviour over the last 40 years," the report said.
"Divorce rates rose considerably during the 1970s, remained broadly stable after the mid-1980s, and more recently have fallen since 2004.
"At the same time, there has been a long-term fall in marriage rates since the beginning of the 1970s, and a steady increase in the proportion of adults cohabiting.
"For unmarried men in Great Britain aged 16 to 59, the proportion cohabiting increased from 11 per cent in 1986 to 27 per cent in 2007.
"There was a similar change for equivalent unmarried women, from 13 per cent to 28 per cent.
"This change in partnership behaviour is likely to persist.
"According to demographic projections, the long-term rise in cohabitation will continue, with the number of cohabiting couples in England and Wales projected to rise from 2.25 million in 2007 to 3.70 million in 2031.
"The same figures show that the proportion of the adult population that is legally married is projected to fall from 49 per cent in 2007 to 41 per cent by 2031," it concluded. (ANI) 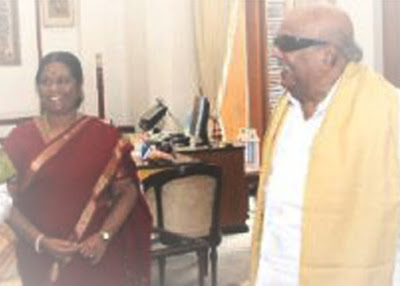 As far as I know the longest living in couple are Mr. Karunanidhi ( Chief Minister of Tamilnadu) and Rajaththi Ammal

Mr. Raman, one of the readers, pointed out the error in the posting of Concert No 90 of G.N.B. The wonderful song number 6, Baalagopaala - Bhairavi was missing and thereby the numbers for the songs were also in error. Now I have corrected and posted the missing song. Those who downloaded the other songs may now download the song No 6  also and have the complete concert.
Posted by hvaidya at 3:23 PM No comments:

Contributed by Mr. Balayogi. ( If you have difficulty in reading the contents, Please zoom as many time as possible and read comfortably.) 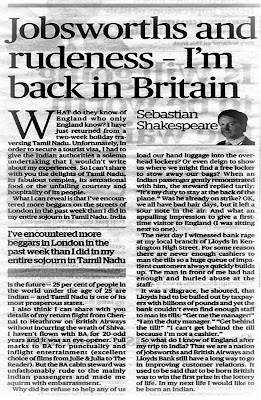